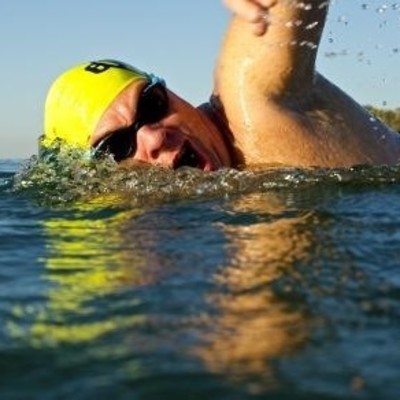 Lynton Mortensen, nicknamed Sea Bull, was the first Australian and 12th person in the world to complete the Oceans Seven 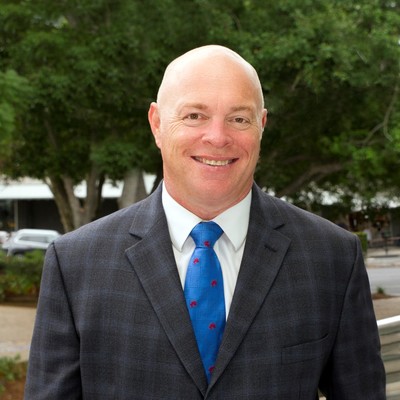 Lynton Mortensen is a 58-year-old Australian open water swimmer from Brisbane who serves as a Marathon Swimming Mentor. He was the first Australian and 12th person in the world to complete the Oceans Seven channels. He also completed the Triple Crown of Open Water Swimming within 3 months and the Australian Triple Crown in March 2020. His nickname is Sea Bull.

Lynton Mortensen is a man for all seasons. He completed 4 Oceans Seven channel swims over the last calendar year and achieved the Triple Crown of Open Water Swimming within 3 months. The 53-year-old Australian completed crossings of the Strait of Gibraltar, Rottnest Channel (twice), English Channel, North Channel, 20 Bridges Manhattan Island Swim, Catalina Channel and made an attempt of the Bristol Channel as part of Original Triple Crown in England. His English and North Channel crossings were 17 days apart; the fastest back-to-back turnaround for the two swims. On each of the swims he escorted the Roll of Honour (Afghanistan) Carrying 41, laying 41 poppies at the start and end of each swim as a tribute to those individuals who made the ultimate sacrifice and to bring create dialogue and support in addressing veteran suicide and PTSD of returned soldiers. For doing all these swims with an exuberance that brought smiles to people around the world, while raising money for his charity, the Children’s Hospital Foundation, to help ill children in need and their families, for being an everyday hero in completing these swims, Lynton Mortensen is a worthy nominee for the 2017 World Open Water Swimming Man of the Year.