Susia Maroney OAM is an inductee (Honor Swimmer of the International Marathon Swimming Hall of Fame, Class of 2005 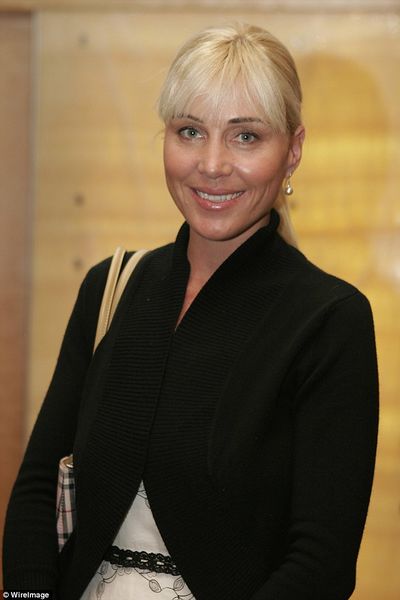 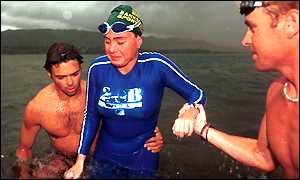 Course for Susie Maroney's Mexico to Cuba swim in 1998

Susan Jean "Susie" Maroney OAM (born 15 November 1974 in Cronulla, New South Wales) is an Australian former marathon swimmer. Maroney was an outstanding channel swimmer and marathon swimmer who was inducted in the International Marathon Swimming Hall of Fame in 2005 as an Honor Swimmer. She is also a member of the 24-hour club and competed in the 6th season of Australian Survivor in 2019.