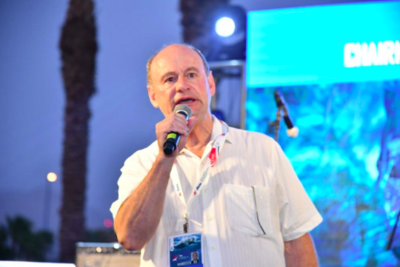 He is a member of the 2017-2021 FINA Technical Open Water Swimming Committee.