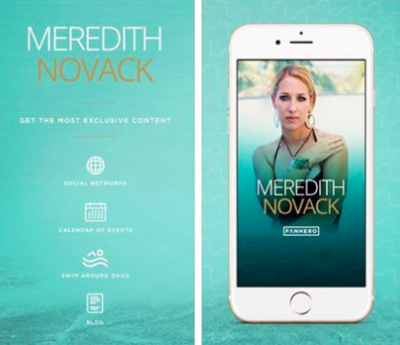 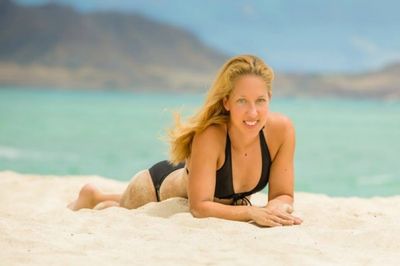 Meredith Novack, an ambassador for More Than Sport, plans to attempt the 220-mile Swim Around Oahu stage swim in Hawaii as a charity swim for SurfAid

Meredith Novack is an American channel swimmer, model and photographer. A former professional triathlete and swim coach, she is a resident of Oahu and inspires those around with her joy and passion for the sport of open water swimming.

Novack plans an attempt a 220-mile (354 km) stage swim around the island of Oahu in September 2017 called the Swim Around Oahu. She plans to complete the tropical island circumnavigation in 3 weeks where she will swim 5 hours per day, but the attempt was never started.

Novack plans to set the overall record swimming across the Molokai Channel in fall 2016.

Novack is an ambassador for More Than Sport where she raises money and awareness for SurfAid that aims to improve the health, wellbeing and self-reliance of people living in isolated regions by providing education in nutrition, hygiene, healthy environments and disease prevention.