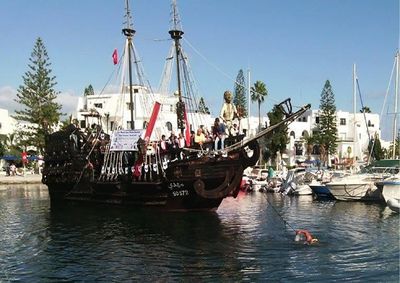 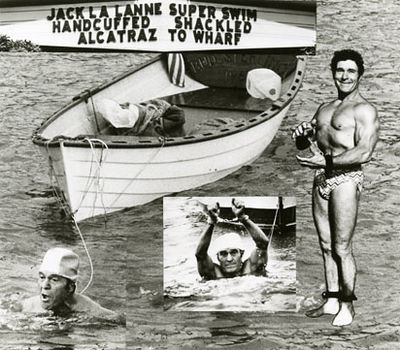 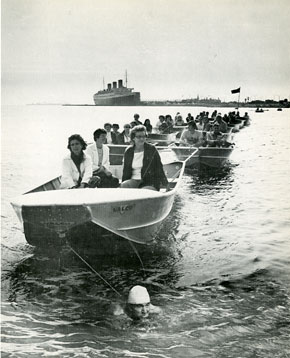 noun - A trailing boat is the boat or other marine vessel that an open water swimmer intentionally pulls along in the water for demonstrations of skill and strength. The niche discipline in the sport of open water swimming is referred to as boat pulling.

First used by Steven Munatones to describe the Iron Swim exploits of Nejib Belhedi in Tunisia.

Nejib Belhedi pulled dozens of passengers in a trailing boat for 200 meters.