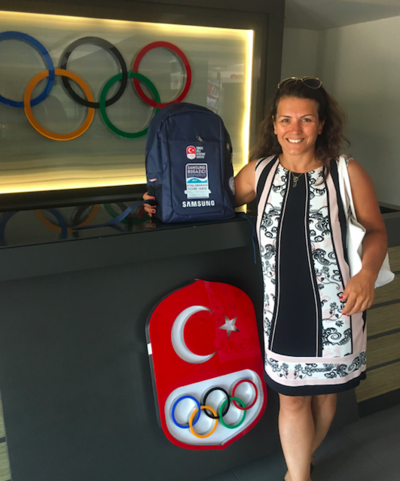 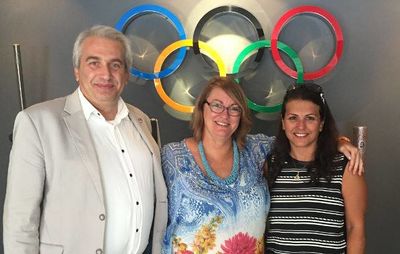 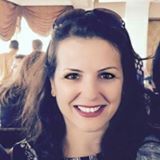 Pelin Çelik of Istanbul, Turkey is a 48-year-old open water swimmer and event organizer from Turkey.