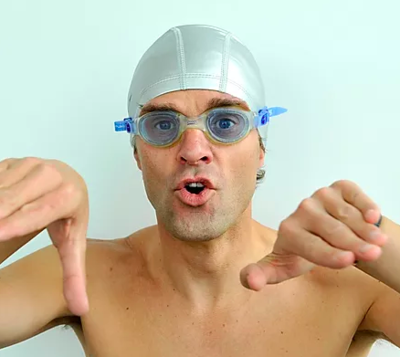 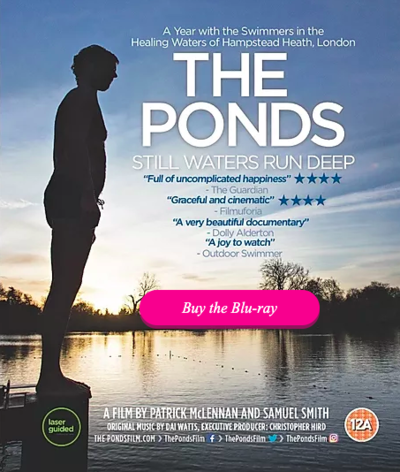 Patrick McLennan is a London-based open water swimmer and producer/director from New Zealand who has worked as a journalist and TV producer in the UK and New Zealand.

Laser Guided Productions is a film production company by McLennan and Samuel Smith. Their first feature documentary, The Ponds, was released in the UK in 2019 to wide acclaim. The Ponds was subsequently screened on the BBC and was released worldwide in 2020.

THE PONDS, Still Waters Run Deep is a documentary film created by Laser Guided Productions about the open water swimmers who regularly enjoy the waters of Hampstead Heath in London. The film was produced by McLennan and Samuel Smith with original music by Dai Watts and executive producer Christopher Hird.