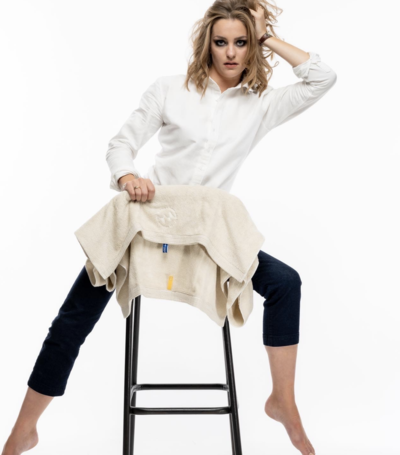 Esmee Vermeulen, model for I Swim And Travel Around The World