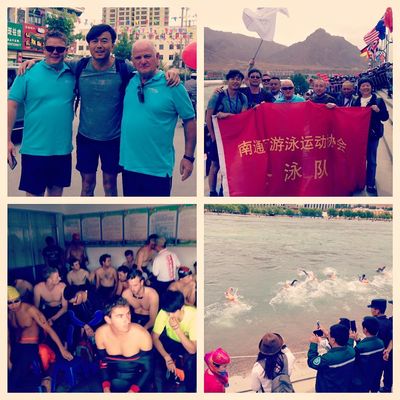 Wyatt Son at the 500m International Extreme Race of Winter Swimming across the Yellow River in northwest China's Qinghai Province at an altitude of 2,200 meters on the Tibetan Plateau

The passage of time is filled with laughter, tears, love, surprises, anticipation and sometimes frustration, life is celebrated in the mixture of these ingredients, and whenever we're invited to partake in your special occasion, we work with endless enthusiasm, endeavor to seize those fleeting moments, creating timeless imagery for you to cherish in the years to come. Be it a wedding, a family outing, friends gathering or a baby arriving, we capture the story as it happens, we tell the story with passion.