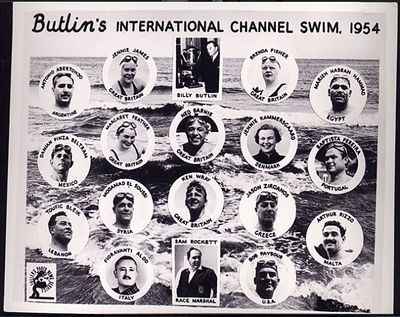 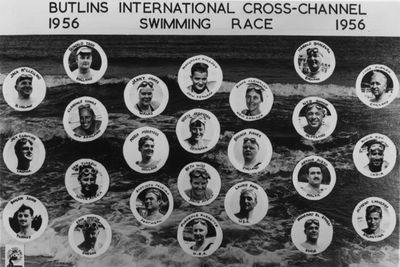 Toufic Bleik was an open water swimmer from Lebanon who participated in the 1956 Butlin's International Cross-Channel Swimming Race in the English Channel.