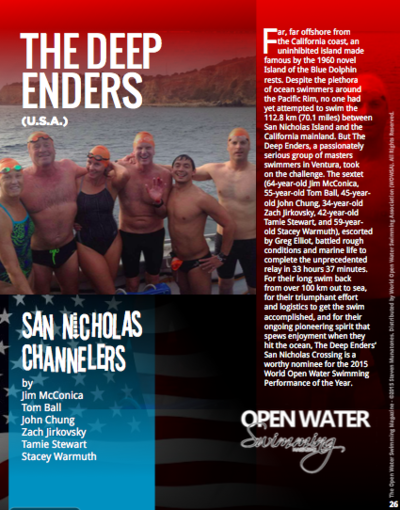 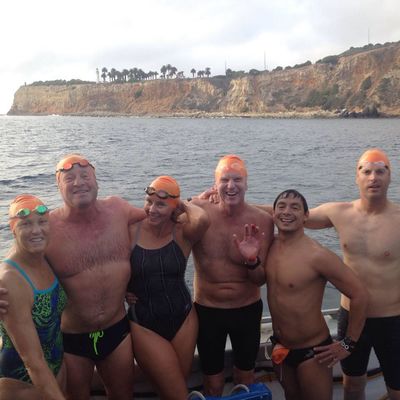 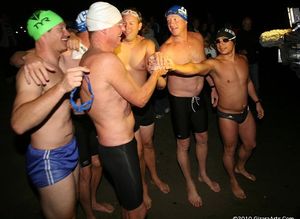 Tom Ball, a former lifeguard who had swum in high school and college, is an open water swimming member of the Ventura Deep Six that was awarded the 2010 World Open Water Swimming Performance of the Year. He completed a tandem swim with John Chung across the Anacapa Channel in 7 hours 39 minutes under the auspices of the Santa Barbara Channel Swimming Association in 2012.

He also paddled for Jim Neitz on his Manhattan Island Marathon Swim and Catalina Channel solo swims and is a member of The Deep Enders. He crossed the Catalina Channel (CM) crossed on 17 October 2014 in 12 hours 5 minutes.