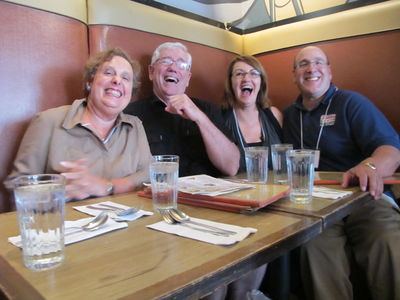 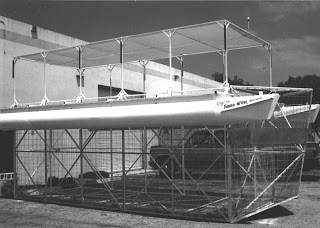 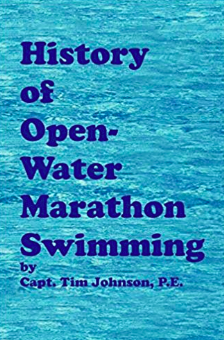 Dr. Tim Johnson, DPS, PE, Captain is an American specialist in open water swimming, tides and the construction of shark cages. He was inducted in the International Marathon Swimming Hall of Fame in 2006 as an Honour Administrator and served on the Board of Directors of the International Marathon Swimming Hall of Fame prior to organizational structural changes in 2015. Tim Johnson made major contributions for the support elements in marathon swimming, including the development of unprecedented computer applications that modeled swims allowing analysis of currents and tides. He was one of the founders of the Manhattan Island Swimming Association and was the organization’s historian. His advice on current and tides set the standards and were partly responsible for the record swims around Manhattan Island.

Captain Johnson has also consulted on swims affected by tidal flow in various locations around the world and the construction of shark cages. He has authored the comprehensive and informative History of Open-Water Marathon Swimming, an authoritative book on marathon swimming.

Dr. Johnson has also authored History of Open-Water Marathon Swimming, Finding A Job In Tough Times, Performance Sailing on a J29, Stud of the Hudson: A Swim in Twenty Stages, and Introductory Digital Logic Labs: A Graphical Approach to Logic Design.