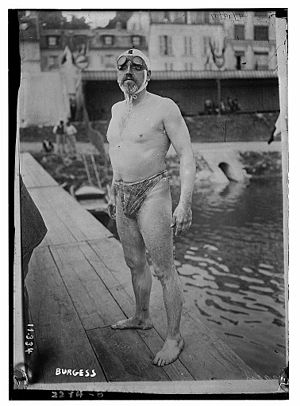 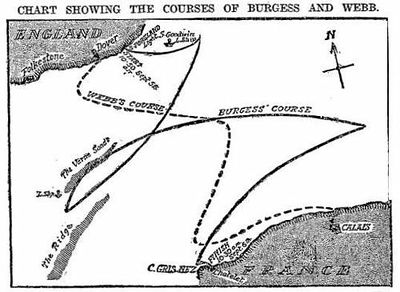 Thomas William Burgess (15 June 1872 in South Yorkshire, Great Britain – 2 July 1950 in Paris, France) was a 2-time Olympic athlete from Great Britain. His family moved to Westminster, London around 1882. During this time, Burgess joined a swimming club and swam to Battersea along the Thames. Around 1889 The Earl offered him the opportunity to set up a French branch of the motor tyre business in Paris, France where he got married. He was one of the early pioneers of channel swimming when he crossed the English Channel in 1911.