(Redirected from The Tomalin Family) 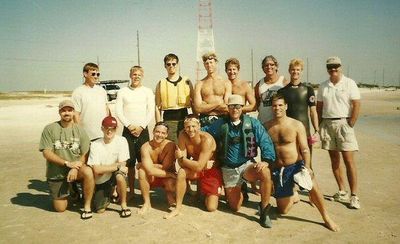 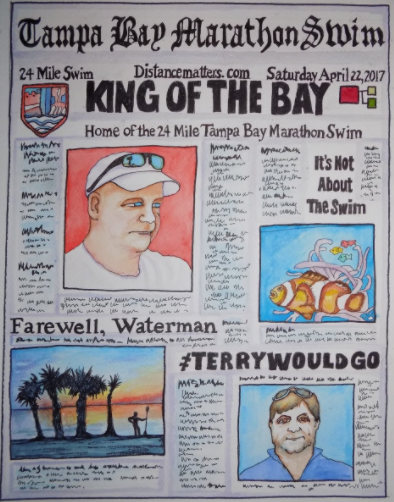 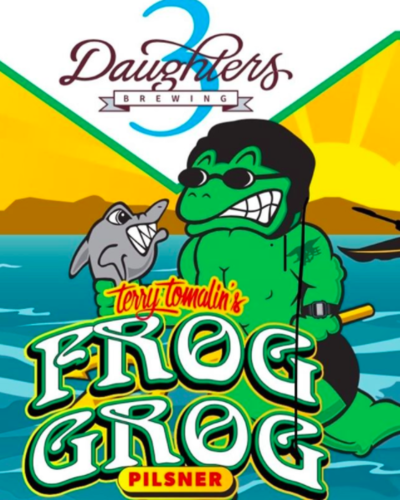 Terry Tomalin (died May 2016) was an American open water swimming race director, an outdoorsman, journalist, author and a Boy Scout leader from Florida. He was one of the co-founders of the Tampa Bay Frogman Swim, a 5 km charity swim in Tampa Bay, Florida organized by Kurt Ott and Rory O'Connor to help raise funds for severely injured active duty Navy SEALs. The swim is supported by the Navy SEAL Foundation. He served as the Outdoors-Fitness Editor for the Tampa Bay Times and unexpectedly passed away of a heart attack while taking a lifeguard class with his son at the North Shore Aquatic Complex in St Petersburg. He is survived by his wife Kanika and children Kai and Nia. An ongoing award in Terry's honor will be presented to a qualifying recipient every January at the Tampa Bay Frogman Swim.

On 3 January 2010 with less than 3 weeks notice, over 100 people gathered at Gandy Beach to swim and support raising over US$30,000 for a severely injured active duty Navy SEAL. The swim has been formally named the Tampa Bay Frogman Swim and is supported by the Navy SEAL Foundation.

The Tampa Bay Frogman Swim strives to build national awareness of the Naval Special Warfare community and support the Navy SEAL Foundation whose mission is to provide immediate and ongoing support and assistance to the Naval Special Warfare community and their families. The swim presents a challenging endeavor to provide a small reminder of the hardships endured by our elite and silent warriors while encouraging others to support and donate to the cause.

Tomalin organized the Escape from Egmont Key Swim, an open water swim in Egmont Key State Park, a Florida State Park located on Egmont Key, at the mouth of Tampa Bay, in the state of Florida, United States.

He is the namesake for Terry Tomalin's Frog Grog Pilsner, produced by 3 Daughters Brewing