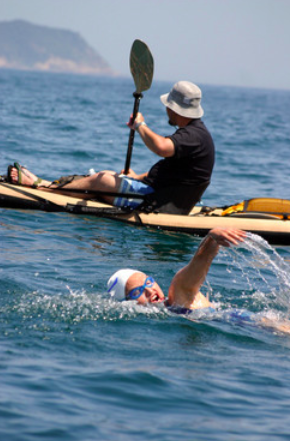 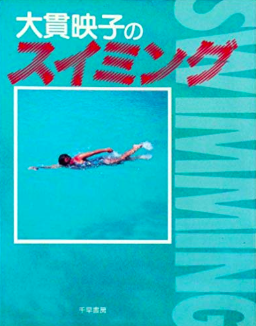 Teruko Onuki was the fast competitive swimmer in her teenage years. Then she became the first Japanese to swim the English Channel - without GPS and without a techsuit - in 1982 in 9 hours 32 minutes. She parlayed that success to a lifetime of coaching, teaching, inspiring and writing about open water swimming. She has written 10 books on open water swimming and shares her advice and thoughts on swimming on television and in the Japanese media. She created a company called Unimchu - named for people whose livelihoods are centered in the ocean - that is her online and in-person platform for sharing her passion for ocean swimming and swimming long distances. She volunteers for FINA and the Japanese Swimming Federation as an open water swimming official and delegate, and assembles a number of successful swimmers, explorers and adventurers to augment her understanding of human potential both on dryland and in the open water. For taking and coaching Japanese marathon swimmers competing in events throughout Oceania and Asia, for conducting open water swimming camps and training sessions for swimmers of all ages and backgrounds, for leveraging her personal success in the English Channel to help expand the open water swimming community in Japan in a friendly, fun manner, Teruko Onuki of Japan is a worthy nominee for the 2018 World Open Water Swimming Woman of the Year.