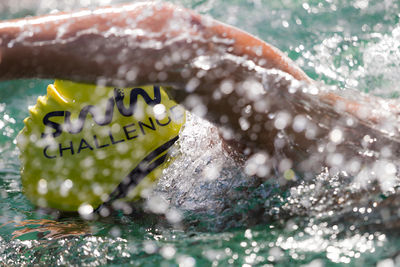 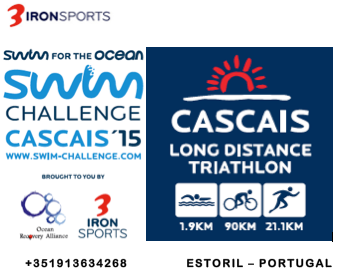 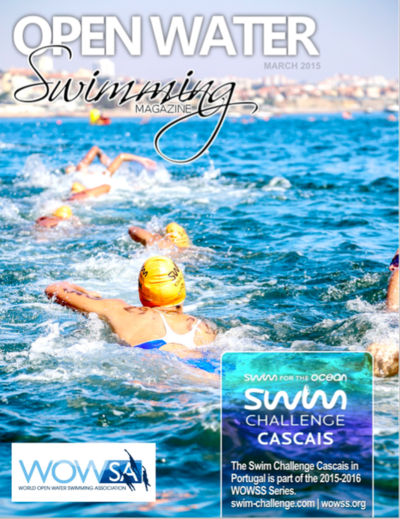 Swim Challenge Cascais is a large open water swimming competition in Cascais along the Estoril coast in Portugal, organized by Jorge Paulo Pereira of 3 Iron Sports. It is part of the 2015-2016 World Open Water Swimming Series.

Cascais is a coastal town and a municipality in Portugal, 30 kilometers (19 miles) west of Lisbon. The former fishing village gained fame as a resort for Portugal's royal family in the late 19th century and early 20th century. Nowadays, it is a popular vacation spot for both Portuguese and foreign tourists. It is located in the Estoril Coast.