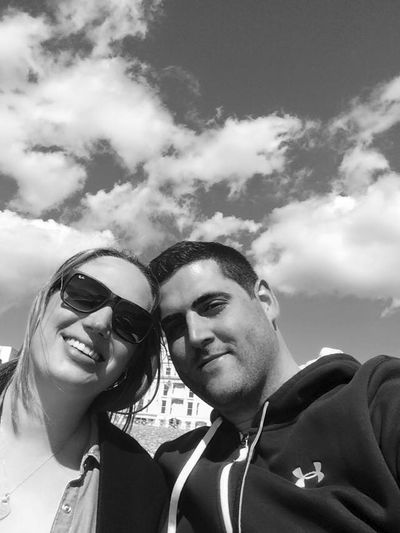 She previously trained at the University of Bath where she studied for a Foundation Degree in Sports Performance. She shared the same coach (Andrei Vorontsov) as her Bath team mate, British distance swimmer Alan Bircher whom she later married in 2011.

She is the coordinator at Ellesmere Titan Learn to Swim program.