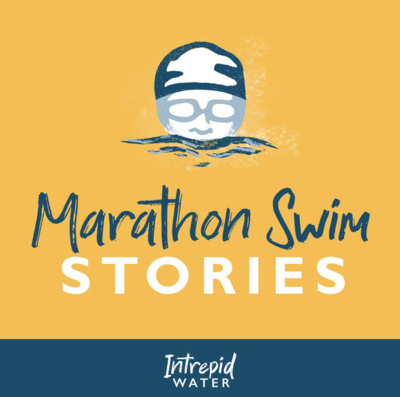 Marathon Swim Stories, a podcast by Intrepid Water Adventure Swimming that is centered around the lives, lifestyles and accomplishments of myriad marathon swimmers and ice swimmers around the world and hosted by Shannon Keegan 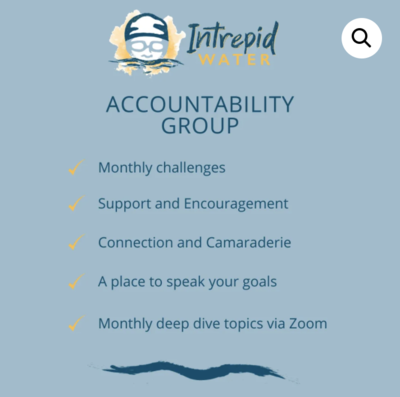 Intrepid Water Accountability Group, a monthly meet-up with deep dive topics, challenges, and a private chat platform for asking questions, supporting, and encouraging each other led by Shannon Keegan

Marathon Swim Stories by Shannon House Keegan was nominated for the 2020 WOWSA Awards in the World Open Water Swimming Offering of the Year category with the following nomination: When COVID-19 hit and pools and shorelines closed as a result, open water swimming coach and mentor Shannon House Keegan took to the Internet. Keegan found a niche and touched many hearts with her new Marathon Swim Stories program. Marathon Swim Stories is a weekly podcast that captures the lives, lifestyles, challenges, training habits, and accomplishments of marathon swimmers and ice swimmers around the world. For establishing a friendly, educational and inspirational corner of the Internet entirely and specifically dedicated to open water swimming in various forms, for serving as an motivational ambassador and experienced coach for a growing number of people from all walks of life, and for providing thousands of enjoyable downloads for open water swimmers to listen, Marathon Swim Stories is a worthy nominee for the 2020 World Open Water Swimming Offering of the Year.​