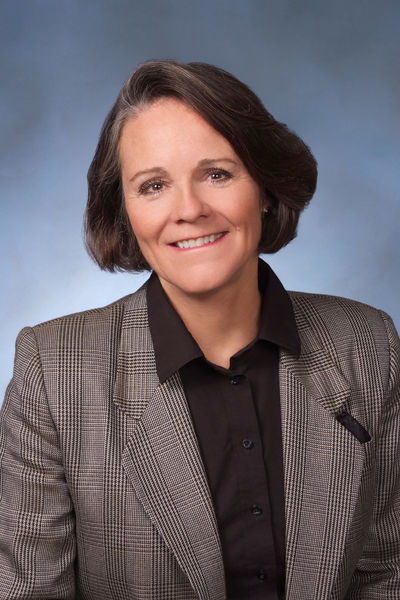 Sandra Bucha on cover of Swimming World Magazine in December 1969 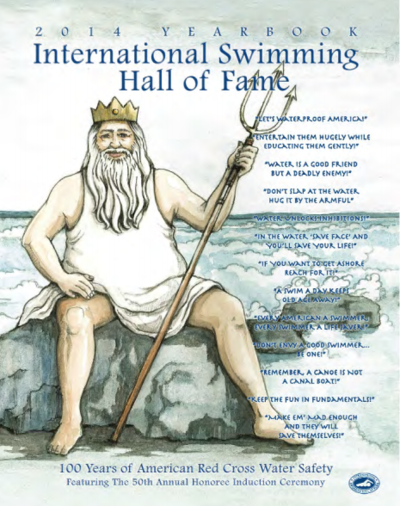 Sandra Bucha was a world-class sprinter and professional marathon swimmer. Together with John Kinsella and coached by Don Watson, Bucha won the 24 Heures La Tuque in 1974 and appeared on the cover of Swimming World Magazine in the December 1969 issue. She was inducted by the International Marathon Swimming Hall of Fame as an Honour Swimmer in the Class of 2014 and as an Honor Open Water Swimmer in the International Swimming Hall of Fame in 2013.

Donna Lopiano, Ph.D., former president of the Women's Sport Foundation, writes of Bucha, "Between 1973 and 1975, Sandra was the female winner in the nine professional marathon races she entered.
At that time, marathon swimming was a single gender sport. During her professional marathon swimming career, no female was able to challenge her title as the #1 marathon swimmer in the world. Only three males finished ahead of her in her in nine marathon races. As a principal in a successful lawsuit against the Illinois High School Association, this legal action resulted in the initiation of girls’ sports programs and state interscholastic championships for girls in the State of Illinois. Her actions as a social justice advocate affected the opportunities of thousands of girls to participate in swimming and other sports. The energy and enthusiasm she brought to her swimming career and initial social justice efforts continued as she graduated from Stanford University with honors as an undergraduate and earned her Doctor of Law degree at Indiana University. Her career as a champion athlete and record as a conscientious citizen have been exemplary."

Bucha received her B.A.. in History, with distinction, from Stanford University in 1976 and her J.D. from Indiana University in 1979. A former prosecutor and public defender, Bucha focuses on personal injury and criminal and medical malpractice litigation. She is admitted to practice in Wisconsin, Illinois and Florida, is a member of the bar in Wisconsin, Illinois and Florida.

She is a member of the Federal District Court trial bars for the Northern and Central Districts of Illinois and the Eastern District of Wisconsin, as well as a member or The Wisconsin Academy of Trial Lawyers, and The American Bar Association.

From 1974 to 1975 as she was studying at Stanford University, Bucha embarked on an unprecedented professional marathon swimming career where she completed 9 swims and finished first in all 9 races with six 2nd-place overall finishes. She was recognized by the International Marathon Swimming Hall of Fame as an Honour Swimmer in its Class of 2013.