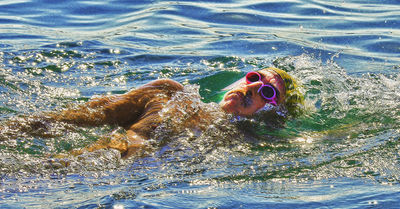 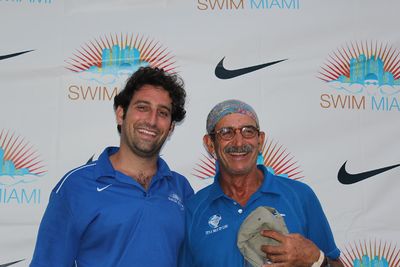 Robert Strauss and his son Jonathan Strauss at Swim Miami 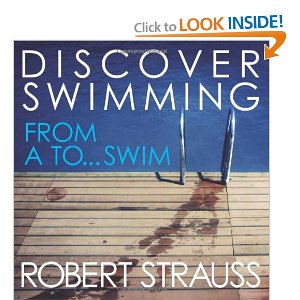 Robert Strauss is a coach and director for Swim Gym. He competed in the 1971 Pan American Games and the 1972 Munich Olympic Games for his native Mexico.

Pablo Fernández Álvarez swam the Fastest Solo 100 km Open Water Swim, called the Century Swim in the Gulf Stream, a record-setting current-assisted marathon swim where he used jammers, escort kayakers and a swim streamer on 30 July 2019 off the eastern coast of Florida near the city of Jupiter.

He authored the book, Discover Swimming, in September 2012.

He received the 2019 Virginia Hunt Newman Award from the International Swimming Hall of Fame.