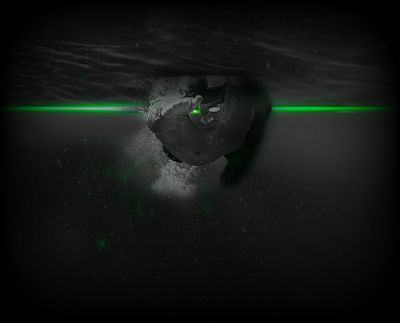 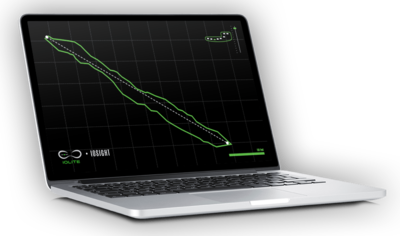 IOLITE is nominated for the 2015 World Open Water Swimming Association WOWSA Awards, a recognition of outstanding men, women, performances and offerings around the globe including IOLITE

Raymond Rogers is a triathlete and Chief Technology Officer of IOLITE. He has worked in the IT and software development industry for over 15 years. He enjoys working with data and technology in every aspect of life. Once he started competing in triathlon, his desire for data and technology also found a new domain.

IOLITE is a high-precision GPS tracking device that is worn on the back of swim goggles. IOLITE sends real time feedback during an open water swim directly to the goggles through a small LED array that provides input on the straightest swim possible. IOLITE analyzes the direction the open water swimmer is heading. If the swimmer veers off course, the LED lights will change colors to notify the swimmer what direction they should need in order to stay on course with significantly reduced sighting throughout the process.