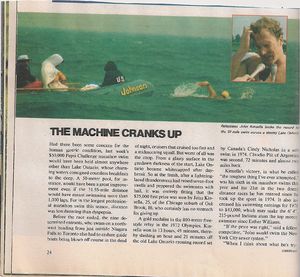 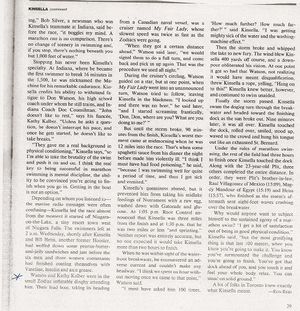 The US$50,000 Pepsi Challenge Marathon Swim was a professional marathon swim from Niagara-on-the-Falls in the United States to Toronto, Canada held in August 1978.