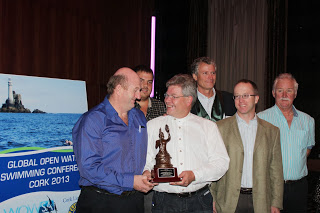 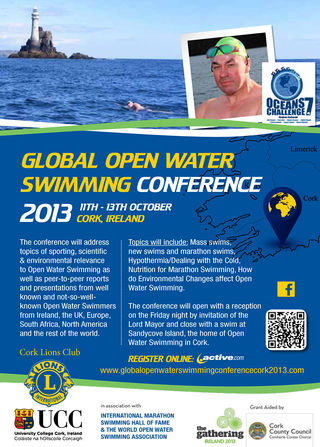 The collective efforts of the committee is nominated for the 2013 World Open Water Swimming Offering of the Year.