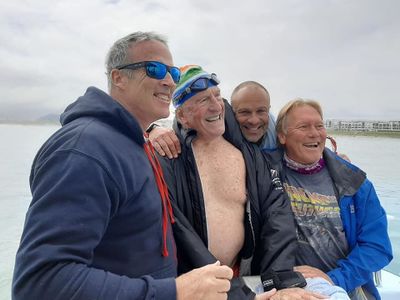 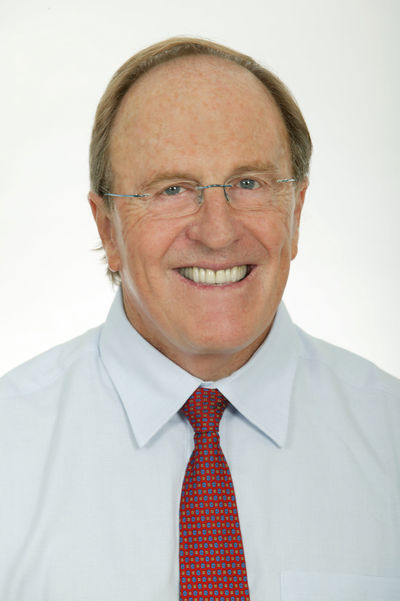 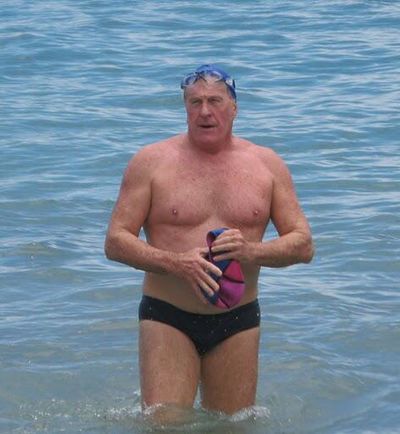 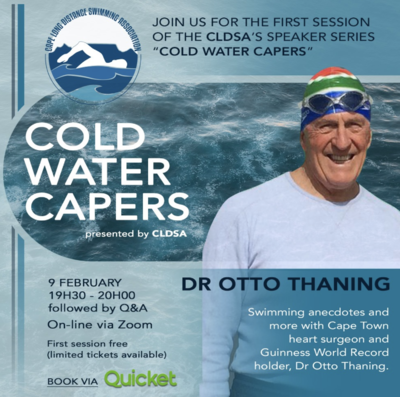 "My swimming interest has always been a passion shared with my involvement in heart surgery. I was fortunate to have been trained by Chris Barnard and work in a hospital in Cape Town that carries his name - Christiaan Barnard Memorial Hospital."

Dr Thaning is nominated for the 2014 World Open Water Swimming Man of the Year.

"On a daily basis, heart surgeon Dr. Otto Thaning has insights on the effects of poor cardiovascular health on adults. He also deeply understands the importance of a healthy lifestyle that also maintains a fine balance between family, work and recreation. He is the living epitome of how best to live a marvelously worthwhile life, both on terra firma and in the world’s oceans. After a long career of open water swimming successes and helping others, Dr. Thaning culminated his career in the English Channel by becoming the oldest person to traverse from England to France – a year after canceling an earlier attempt. At the age of 64, he made a trail-blazing 12 hour 52 minute crossing, far faster than the average swimmer several decades his junior. For his judgment of his own capabilities, for never giving up his dream at crossing the English Channel in his 60s, for his inspirational lifestyle that demonstrates vitality and vigor with compassion and care for millions of Baby Boomers and retirees around the world, Dr. Otto Thaning is a worthy nominee for the 2014 World Open Water Swimming Man of the Year."

Dr Thaning was named a 2014 MSF Global Marathon Swimming Award finalist in the Solo Swim of the Year category.

Dr. Thaning was named one of the World's 50 Most Adventurous Open Water Men in 2015 by the World Open Water Swimming Association.

Dr. Thaning was named to the World's 50 Most Adventurous Open Water Men in 2016 (alphabetized by last name) by the World Open Water Swimming Association: