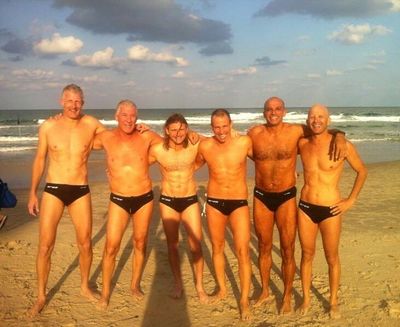 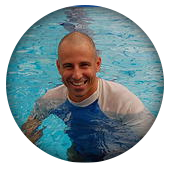 He was named one of the World's 50 Most Adventurous Open Water Men in 2019 by the World Open Water Swimming Association.

Sela was named to the World's 50 Most Adventurous Open Water Men in 2017 (alphabetized by last name) by the World Open Water Swimming Association: