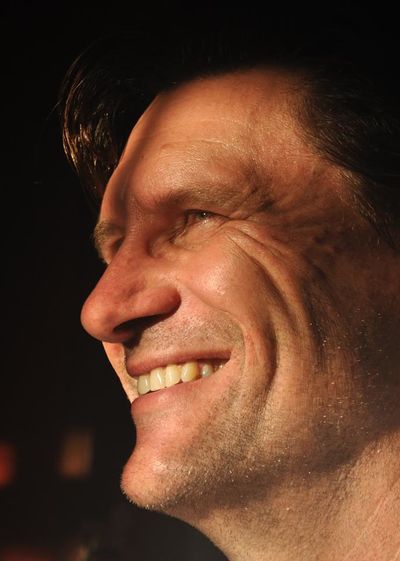 Niko Kluyver (born 27 February 1964) is a marathon swimmer from Curaçao who completed an unprecedented 26.1 km Curaçao Channel Crossing from Klein Curaçao to Santa Barbara Beach on Curaçao together with André Nottelman and observed by Gladwin De Lanoi in September 2014.

Kluyver moved to Suriname at the age of 3 where he grew up and started swimming. The two oldest still existing national records in Suriname are held by Pauline Nesty, the older sister of Olympic champion Anthony Nesty, and Kluyver. He also still holds the 400m freestyle records, dating from 1981. He was an All-American high school competitive swimmer at Everett Washington High School in the 100 freestyle and remains on the record list for the 100, 200, 500 freestyle and 100 backstroke at the South Snohomish County Dolphins in Seattle, Washington. He later swam and played water polo at the University of Washington.

He still plays water polo and does triathlons with Team Endurance Curacao including an Ironman triathlon in Louisville 2013 as well as 10 km marathon swims in Suriname.