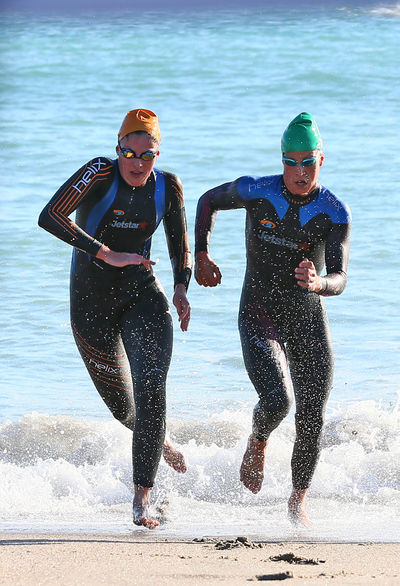 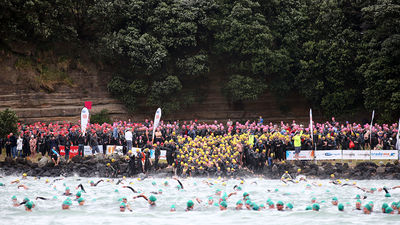 Start of the State Harbour Crossing in Auckland 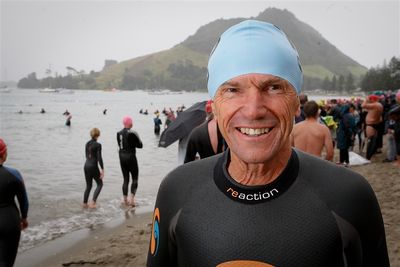 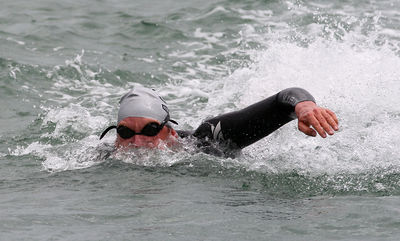 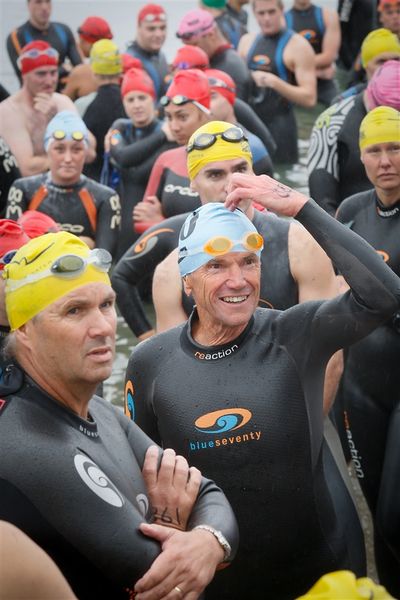 The State New Zealand Ocean Swim Series is a six-race ocean swim series offering NZ$46,000 in total prize money that takes place on some of New Zealand's most beautiful harbours and beaches and are the highlight of the New Zealand open water swimming calendar. The series is organized by Scott Rice of Quantum Events and is one of the World's Top 100 Open Water Swims.

Generation Homes Sand to Surf is a 2.6 km and 1.25 km swim around Moturiki (Leisure) Island, and 500m, 300m, 200m and 100m ocean swims held in February in Mount Maunganui, New Zealand that also serves as the New Zealand Secondary School Open Water Championships and is named to the 2019 World's Top 100 Island Swims by the World Open Water Swimming Association.

1. Bay of Islands Classic
2. Christchurch Crown in Akaroa, Christchurch
3. Legend of the Lake in Rotorua
4. Harbour Crossing in Auckland
5. Capital Classic in Wellington
6. Sand to Surf in Mt Maunganui
7. King of the Bays in Auckland


1. The I’m Going Long swims: 2.6 km - 3.3 km depending on each race. Wetsuits are recommended for buoyancy and warmth, but are not compulsory. There are 4 or 5 wave start groups and are split by the estimated time selected during the entry process. There is ‘novice only’ wave for swimmers who are new to the longer swims and would like a little more space and less pressure on the starting line.

2. The Step It Up 1000m swims: ideal for those swimmers who would still like a challenge but perhaps aren’t quite ready to enter the I’m Going Long swim. The Cut-off time for the 1000m swim is 40 minutes. There are 2 or 3 wave starts in this event.

3. The Give It A Go 300m swims: an introduction to ocean swimming and is suitable for most swimming abilities and ages from young to old. The ‘Give It A Go’ 300m course is typically a triangular course which is close to the beach. The cut-off time for the 300m swim is 13 minutes.