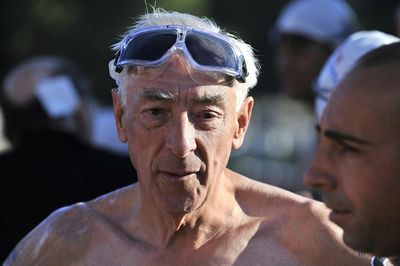 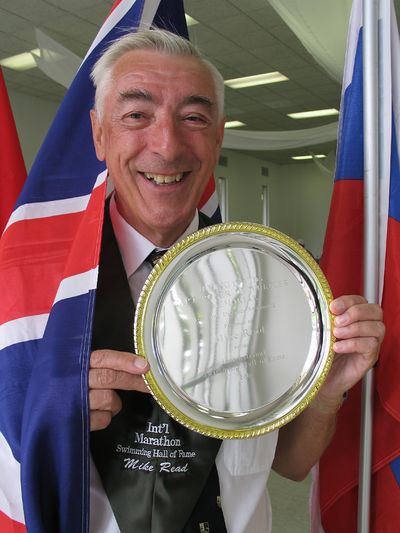 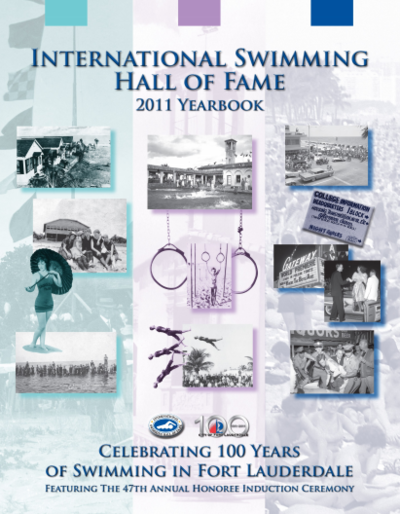 Order of the British Empire

Read was named as a Member of the Most Excellent Order of the British Empire (MBE) for his service to swimming by Her Majesty Queen Elizabeth in her New Year's Honours List for 2011.

After a long struggle with the former King of the Channel, Des Renford, Read became King of the Channel in 1979 and took the record number of crossings from 17 to 31, with Renford snatching back the 18th. Read retired from Channel swimming in 1984.

Born in Brighton, England, Read began swimming at 14 years old. He joined Brighton Swimming Club in 1955 and became its youngest committee member in 1957. During the period from 1969 to 1971 he served as a FINA judge, timekeeper, referee and starter.

He was an English Schools champion, British Universities Champion, and second in the Amateur Swimming Association National Championships in 1959. Read was selected to represent Great Britain in Swimming in the 1960 Olympic Games in Rome, but unfortunately due to injury, was never able to compete.

He joined the Channel Swimming Association (CSA) in 1969 and made his first English Channel crossing that year. He became a committee member in 1973. He was elected Vice Chairman from 1977-1993 and Chairman of the CSA from 1993-1999. He joined the Board of Directors of the newly constituted CSA in 1999 and was elected Chairman. He completed the 26 km 46th annual International Swimming Marathon of Toroneos Gulf in 15 hours 15 minutes in Nikiti, Chalkidiki in northern Greece.

Read made a number of inaugural swims in the Scottish Lochs and the first two-way crossing of the Wash from Skegness to Hunstanton and back to Skegness. He completed the first three-way swim of Windermere and its first four-way swim. He was the first person to swim Loch Tay, Loch Rannoch, from Perth to Broughty Ferry and the 65 km from Mora to Amposta. He was the second person to swim around the Isle of Wight.