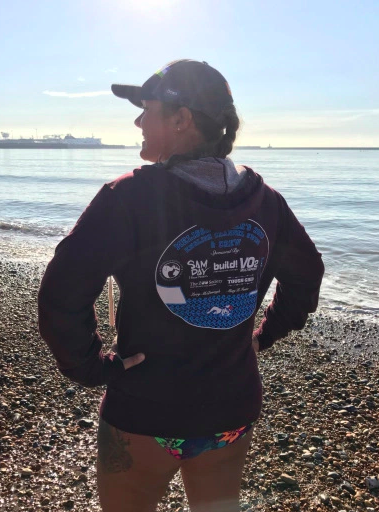 Melissa Kegler is a 38-year-old American open water swimmer and coach from Redmond, Washington. She was born in Holt, Michigan and swam for Alma College. Now in Redmond, Melissa is a swim-specific coach for VO2 Multisport, an elite triathlon club in the greater Seattle area, coaching and mentoring open water swimmers and triathletes of all abilities, beginner, age-group to elite level and marathon distance. Kegler is also active in her open water swimming group, the Notorious Alki Swimmers, who train year-round off of Alki Beach in Seattle, Washington. She is a lifetime member of the Northwest Open Water Swimming Association and the Catalina Channel Swimming Federation and has completed two Oceans Seven channels and achieved the Triple Crown of Open Water Swimming.

Women In The Open Water[edit]