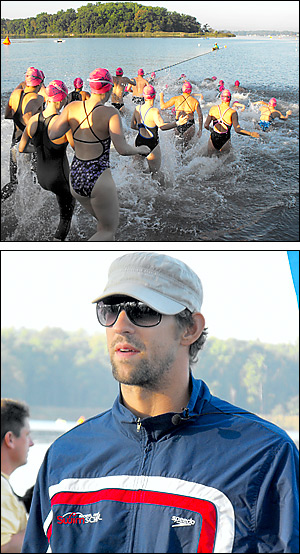 Make Waves to Fight Cancer is the motto of Swim Across America, Inc. (SAA), a non-profit organization dedicated to raising money and awareness for cancer research, prevention and treatment through swimming-related events.

Since 1987 SAA has grown to hold dozens of events all over the country, each with its own distinct personality. From San Francisco to Boston Harbor, Swim Across America began as a grassroots organization with events developing organically. Now, those events raise hundreds of thousands of dollars - and money raised is still given to local beneficiaries which happen to be some of the best in the world.