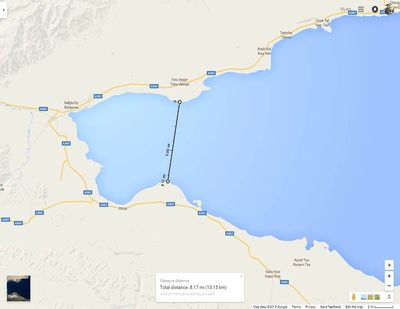 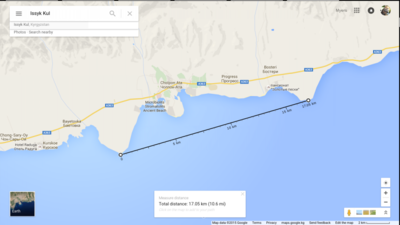 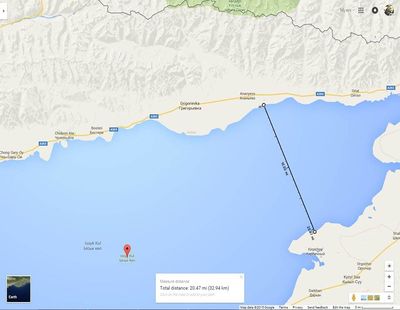 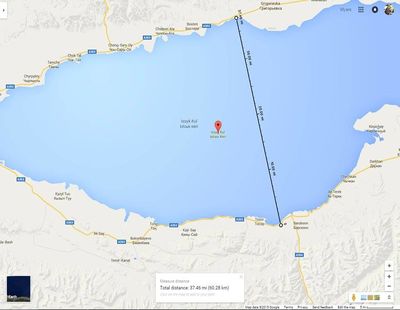 Kyrgyzstan (Kyrgyz: Кыргызстан, Qırğızstan, officially the Kyrgyz Republic) and also known as Kirghizia (Russian: Киргизия) is a country in Central Asia. Kyrgyzstan is a landlocked country with mountainous terrain. It is bordered by Kazakhstan to the north, Uzbekistan to the west and southwest, Tajikistan to the southwest and China to the east. Its capital and largest city is Bishkek.