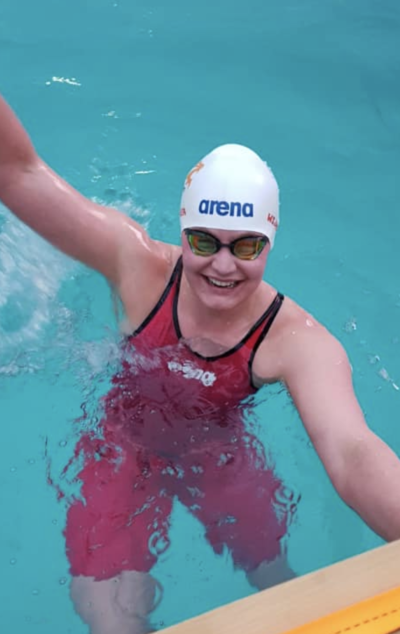 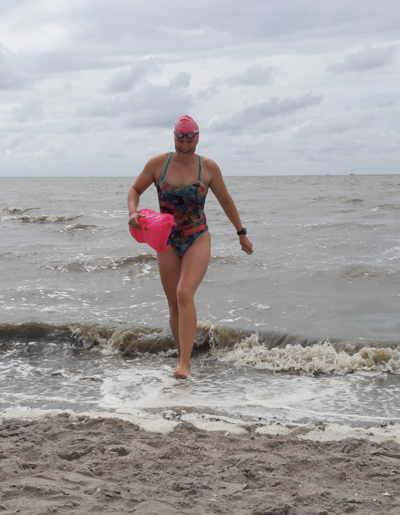 She was nominated for the 2020 WOWSA Awards in the World Open Water Swimming Woman of the Year category with the following nomination: Building on two good years in 2018 and 2019, Kyra Wijnker started out fast - very fast - in the 2020 season. Before the International Ice Swimming Association season was cancelled, the 22-year-old Dutch phenom was able to win the Ice Kilometer at the Amstel IISA Netherlands Championships and at the Cheltenham IISA Great Britain Championships and finish 2nd in the Ice Kilometer in Veitsbronn at the IISA Germany Championships. At the Amstel Ice Swim, she was the second fastest 1000m swimmer overall, only slightly behind Christof Wandratsch. At the Ice Swimming Volendam, she was slightly behind overall winner Fergil Hesterman. At the IISA Great Britain Championships, she was a close third overall behind Wandratsch and James Leitch. At the Open Dutch Championship / Green Heart Ice Swim, she was only 1.5 seconds behind overall winner Fergil Hesterman. For starting out her third International Ice Swimming Association World Cup season so strongly with several victories, for swimming so quickly and pushing the top men on the World Cup circuit, and for maintaining such a positive attitude throughout the shutdown and working towards next season, Kyra Wijnker of the Netherlands is a worthy nominee for the 2020 World Open Water Swimming Woman of the Year.