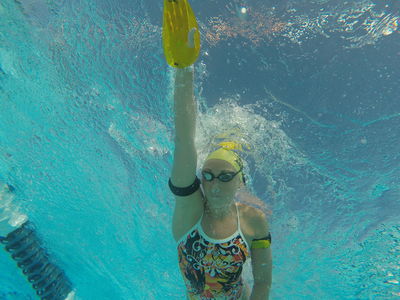 KAATSU AQUA bands on the upper arms of a competitive swimmer 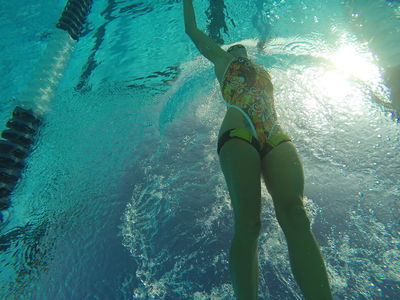 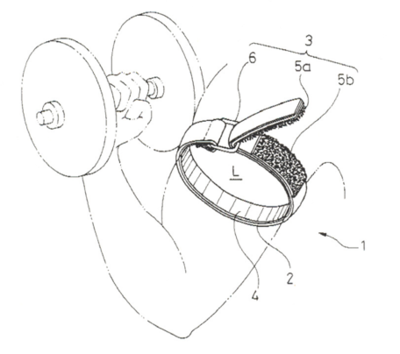 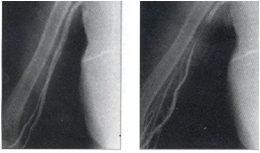 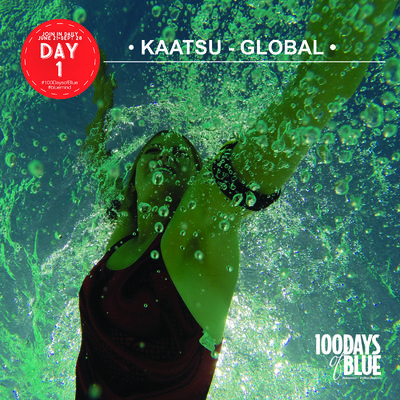 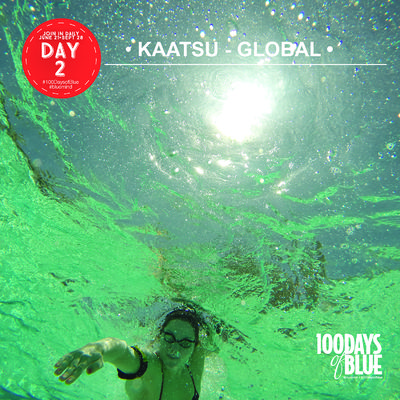 KAATSU Training (or 加圧トレーニング in Japanese), including KAATSU AQUA, is a patented exercise methodology developed by Professor Sir Yoshiaki Sato, M.D., Ph.D., FNAI, the inventor of KAATSU Physiology of Medicine. There is mounting evidence that KAATSU Training serves as a stimulator of muscle growth even when performed at low intensities.

KAATSU Training is a methodology that tightens designated areas of the body with the tightening belts and applies appropriate pressure to properly restrict blood flow in order to fatigue muscle and actively promote secretion of various hormones as well as strengthening muscles and causes many useful and effective results in human body (including all the training under the moderation of blood flow.

KAATSU AQUA is an exercise and rehabilitation methodology performed in the water where the water supports the body and stress on the joints is minimized. KAATSU AQUA can be performed any time in a competition pool, therapy pool or hotel pool. Ideally, KAATSU AQUA is done at least 3 times per week.

KAATSU AQUA is a protocol that tightens designated areas of the body with the tightening belts and applies appropriate pressure to properly restrict blood flow in order to fatigue muscle and actively promote secretion of various hormones as well as strengthening muscles and causes many useful and effective results in human body.

KAATSU AQUA is a revolutionary means to quickly improve the level of fitness or to rehabilitate from injuries for individuals. Land-based KAATSU Training methodologies are used by Olympians and professional athletes throughout Japan, China, and the United States, but are also used by individuals of all ages, backgrounds and abilities to achieve the following:

KAATSU (加圧) is a Japanese word and copyrighted brand that means "additional pressure" in English.

KAATSU AQUA and KAATSU Training are protected under 47 patents and various copyrights and trademarks in several countries.

KAATSU AQUA incorporates training bands that introduces customized pressure on the upper arms and upper legs in an individually-tailored training or rehabilitation regimen.

The objective of applying pressure with a KAATSU AQUA or KAATSU Training belts at the upper arms and upper legs is to properly and safely moderate the flow of blood to the limbs. By applying an appropriate pressure, blood circulation to the arms and legs can be temporarily and safely regulated, particularly in terms of venous return. This enables a highly specialized environment for muscle training and rehabilitation. After the KAATSU AQUA or KAATSU Training is completed and the pressure is released, the blood circulates more freely in comparison with the period before the pressure was applied. This results in quicker recovery cycles and a lack of residual fatigue.

However, the frequency, intensity and pressure levels must be carefully monitored. In particular, selecting the optimal pressure for best results is of paramount importance.