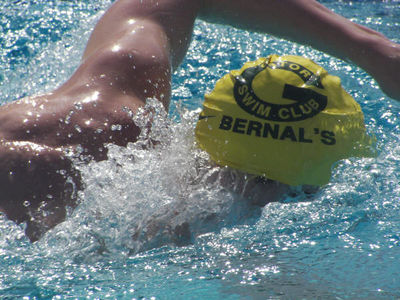 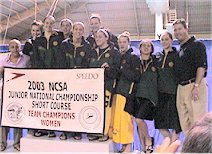 Coach Joseph W. Bernal is an American swimming coach and one of the America's most successful and innovative age-group and elite coaches in history. He founded Bernal's Gator Swim Club in New York.

Bernal has over 30 years of experience in coaching and developing elite athletes and has established New England’s most successful comprehensive competitive swim program to develop and train young athletes, as well as prepare them for future athletic opportunities and acceptance at major universities.

He has been the head coach of the USA Swimming National Team. He creates comprehensive individualized training programs which improve physical prowess, technique and confidence as well as build mental and emotional strength and has consulted in design of various training programs, lectured and conducted clinics through out North and South America.

He turned a downtrodden program into 7 consecutive Metropolitan Collegiate Swimming Championships and won several Coach of the Year honors, the Vince Lombardi Trophy for Coaching Excellence in 1976, and was inducted into the Fordham University Hall of Fame. He also started the first Fordham women’s swim team.

Bernal coached two National N.C.A.A. Division I Champions and achieved a 90% winning percentage over 15 years, easily the best in the Ivy League. He won 7 Ivy League Coach of the Year honors while developing more than 40 N.C.A.A. Division 1 All-Americans and six Olympic champions.