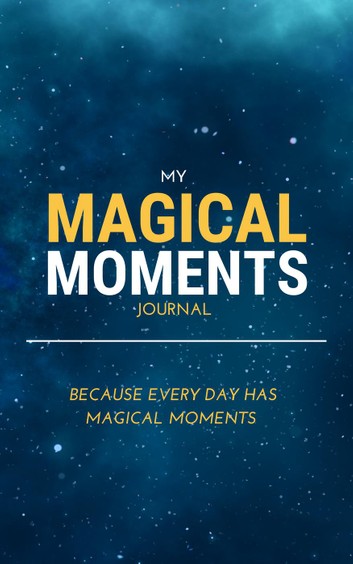 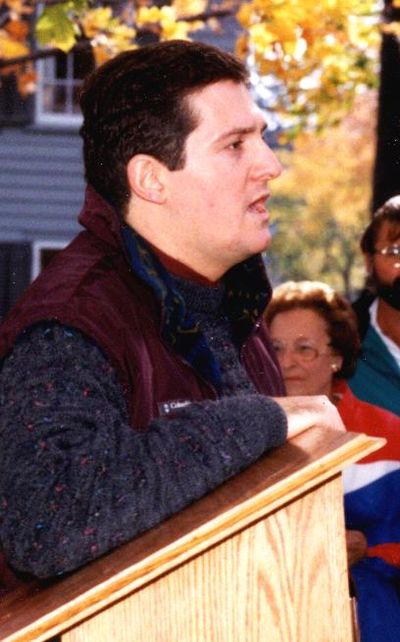 John R. Scott (born 1 February 1961) is a Canadian pool and open water swimmer, coach, speaker, and author from Toronto, Ontario, Canada. He trains with North Toronto Masters’ Swim Team. Scott has worked for Scotia McLeod since 1988 and is Director & Branch Manager, Wealth Management in Toronto. He was Chairman of the 1997 Special Olympics World Winter Games which shows his dedication in supporting all athletes and athletic endeavours.