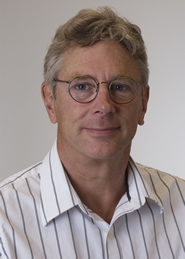 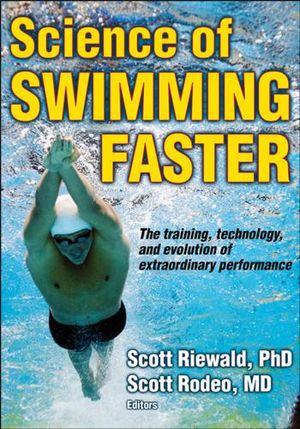 Joel Stager, Ph.D. is a professor in the Kinesiology Department at Indiana University and Director of the Counsilman Center for the Science of Swimming. He is an influential member of the world aquatics community.

Human stress physiology, the cardiopulmonary responses of the human to exercise and the environment (altitude, heat, cold); factors affecting oxygen transport during exercise and athletic performance; relationship between physical training and human development and aging; the physiology of competitive swimming.