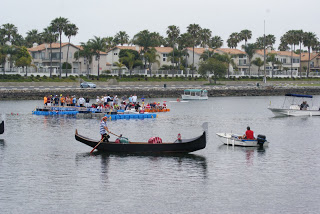 Jean Fufidio is the Global Brand Director of Coppertone and a board member of Swim Across America, Inc. (SAA), a nonprofit organization dedicated to raising money and awareness for cancer research, prevention and treatment through swimming-related events.