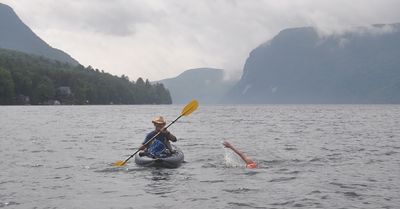 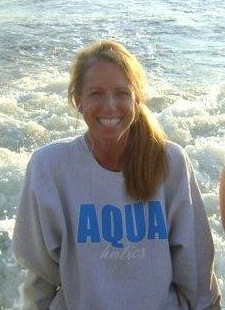 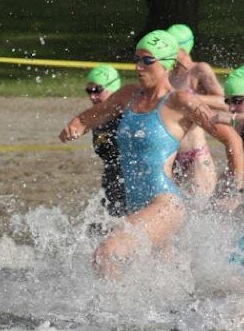 Janet Kylander Manning is a 58-year-old American open water swimmer from Frederick, Maryland. She is an advanced academics specialist who works with young children, many living in poverty. Manning comes from a competitive swimming background. She and her siblings swam competitively for the local YMCA and high school teams growing up in Warren, Pennsylvania. She swam at the NCAA Division III level for Wittenberg University in Springfield, Ohio.

Manning left the sport for over 20 years to enjoy other sports and raise her family. In 2009 she began her open water swimming career after breaking her neck in a ski accident. Open water swimming was her path to recuperation and has subsequently become her passion. She continues to ski (more cautiously) and is an advocate and volunteer for Two Top Mountain Adaptive Sports Foundation, based out of Whitetail Ski Resort in Pennsylvania. 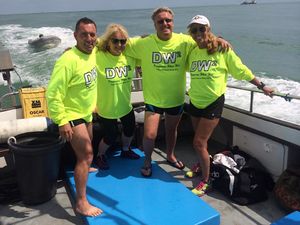 Manning was a member of Jamie Patrick's support crew for The Great Lake Swim in Lake Michigan and The Long Swim in the Bahamas.