Jaime Lomelín Gavaldón is an inductee (Honor Swimmer) in the International Marathon Swimming Hall of Fame, Class of 2023 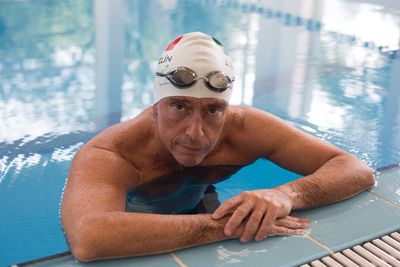 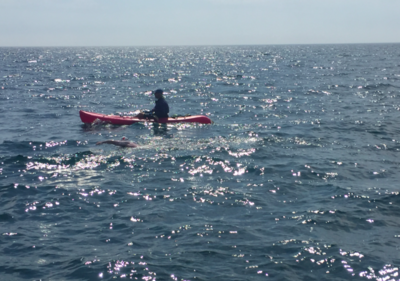 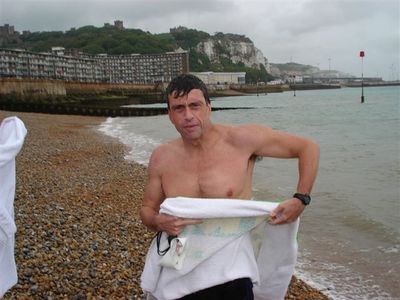 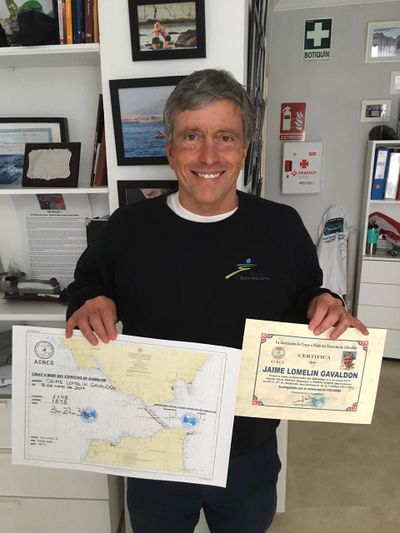 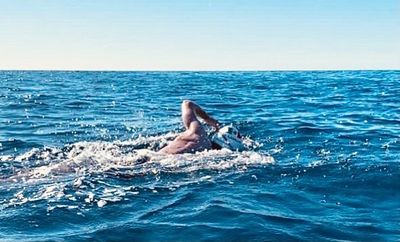 Jaime Lomelín Gavaldón (born in 1963) is a 57-year-old Mexican open water swimmer who is coached by Nora Toledano and is a member of the Half Century Club and the Triple Crown of Open Water Swimming. He was inducted in the International Marathon Swimming Hall of Fame as an Honor Swimmer in the Class of 2023.

He was nominated for the 2020 WOWSA Awards in the World Open Water Swimming Man of the Year category with the following nomination: For 44 years, Jaime Lomelin has loomed large over the Mexican open water swimming community. He has won all major Mexican open water races between 1986 and 2020; some of them many times over. The 57-year-old's latest victory in the shortened 2020 season cluded the 36 km Los Cabos Open Water Aquarium Swim in rough waters in 10 hours 36 minutes in Cabo San Lucas. His participation and support of domestic swims from shorter (5 km Maratón Guadalupano and 6.1 km Durango Reto de Aguas Abiertas) to longer (10 km Por La Libre Cancún-Isla Mujeres and 18 km Cañon del Sumidero) and longest (22 km Reto Acapulco and 42 km Cancún International Swim​) over 4 decades is his testament to his speed and stamina, passion and dedication. For ably representing Mexico for decades in professional marathon races from Italy to Argentina, Canada to the USA, Australia to Brazil, for swimming quickly across channels as a soloists (9 hour 50 minute English Channel in 1990 and 3 hour 27 minute Strait of Gibraltar in 2019, and for serving as a global ambassador of the sport, Jaime Lomelin of Mexico is a worthy nominee for the 2020 World Open Water Swimming Man of the Year.