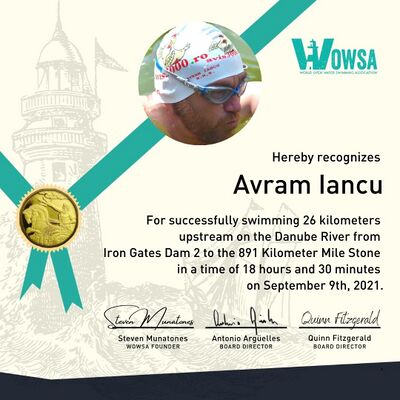 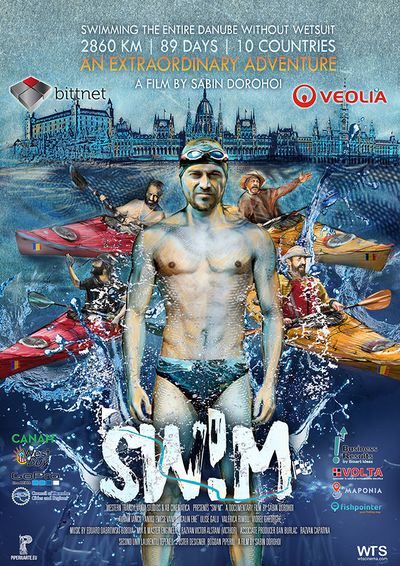 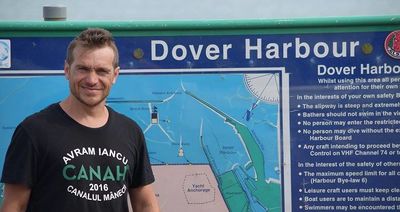 Avram Iancu won the 2021 World Open Water Swimming Performance of the Year Award for his 26.35 km upstream swim in the Danube River in Romania, starting from the Iron Gate Dam and finishing in 18 hours 30 minutes.