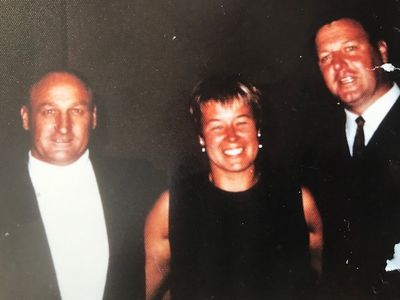 From left International Marathon Swimming Hall of Fame Honorees Tom Park, Margaret Park and George Park in the last 1960s at the awards event after a race in Lac Simon 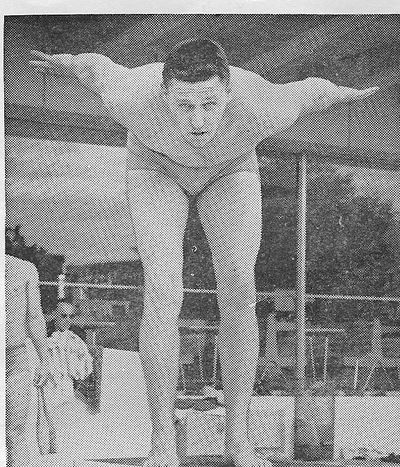 George Park was a Canadian pool and marathon swimmer from La Tuque and a water polo player for the Hamilton Aquatic Club. He was later a police officer.

George Park has a brother Tom Park and a sister Margaret Park who are also inducted in the International Marathon Swimming Hall of Fame, Class of 1968 and Class of 2000, respectively.