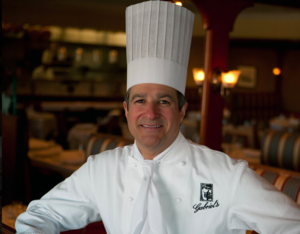 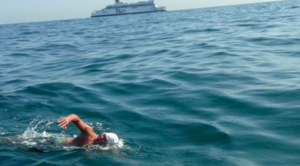 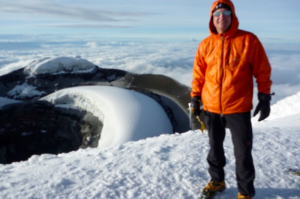 Viti's family has been in the restaurant business for 100 years. In high school he worked for restaurateur Arnie Morton (Morton’s, Arnold & Eddie’s Key Club, Playboy Clubs & Hotel, and Arnold Morton’s) in Chicago, then went to the Culinary Institute right out of school. Upon graduation in 1986, he apprenticed throughout Europe for six years at Point’s La Pyramide and Michel Guerard in France, Joel Robuchon in Paris, Freddy Girardet in Switzerland, and San Domenico in Italy.

When he returned to the U.S., he became one of the Corporate Chefs for Chicago’s Rich Melman’s Lettuce Entertainment Group, then left to work as sous chef for Great Chef Roland Liccioni at Carlos’ in Highwood, just north of Chicago, where he eventually became Executive Chef.