Freda Streeter, MBE is an inductee (Honor Coach) of the International Marathon Swimming Hall of Fame 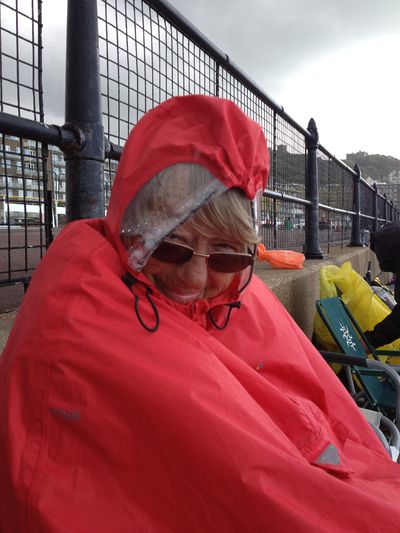 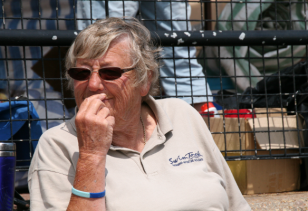 Streeter is the indisputable leader of the The Dover Beach Crew, a group of dedicated volunteers, including Irene Wakeham, Barrie Wakeham and other volunteers who won the inaugural Service to Marathon Swimming Award in 2014 given by the Marathon Swimmers Forum. They regularly run training sessions in Dover harbour for swimmers who challenge themselves to solo and relay crossings of the English Channel.