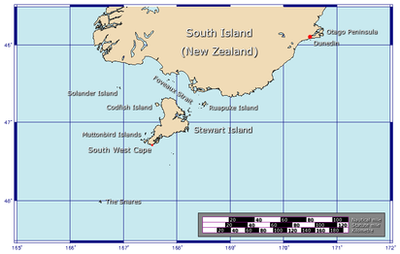 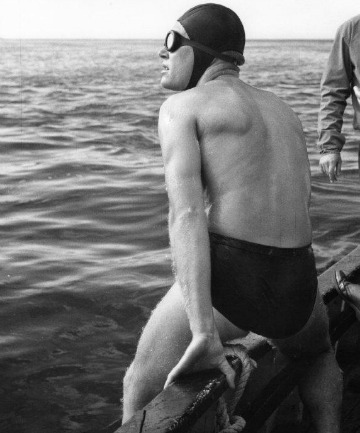 Foveaux Strait (Māori: Te Ara a Kiwa) separates Stewart Island/Rakiura, New Zealand's third largest island, from the South Island. The strait is a rough and often treacherous stretch of water. From the years 1998 to 2012 there were a total of 23 fatalities in the Strait.

Captain Cook sighted the entrance to Foveaux Strait during his circumnavigation of the South Island in March 1770, but thought Stewart Island was joined to the mainland. The strait's European discoverer was Owen Folger Smith, who found it in 1804. It is named after Joseph Foveaux, Lieutenant-Governor of New South Wales at the time.