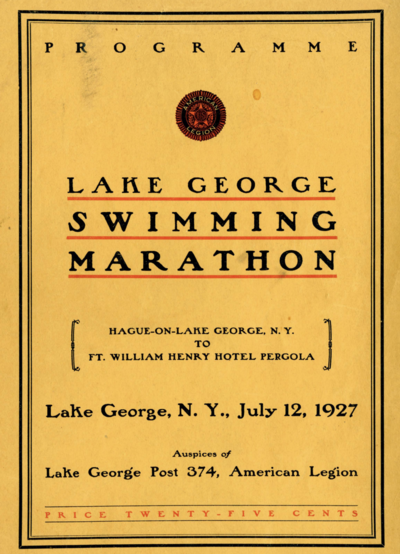 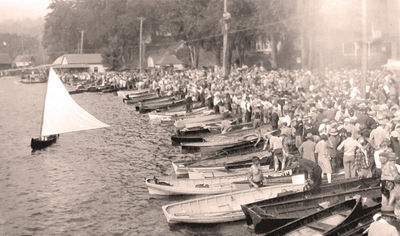 Ethel Hertle of New York was an American pool and open water swimmer who won a national championship in her specialty backstroke.