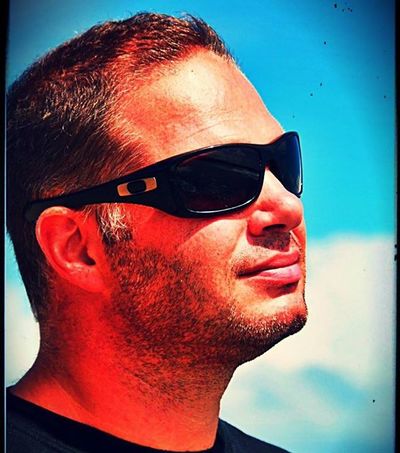 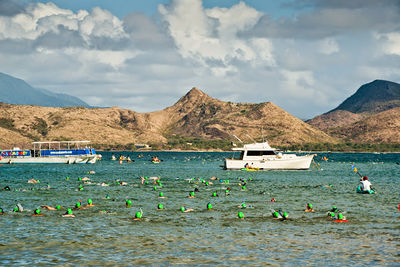 Swimming across the Narrows from Nevis to St Kitts

Erwin Ruijsink is a Lieutenant Commander in the Royal Netherlands Navy who is presently working as head of the Rescue Coordination Centre of the Dutch Caribbean Coast Guard on Curaçao. He was a indoor competitive swimmer at the national level on his youth.

Ruijsink and André Nottelman completed the Curaçao Channel Crossing from Klein Curaçao to Curaçao in the Caribbean Sea in 2014. He also was the first man to finish the 2015 StarMile2.5 Nevis-St. Kitts Cross-Channel Swim in St Kitts.