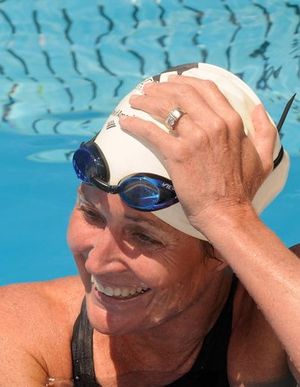 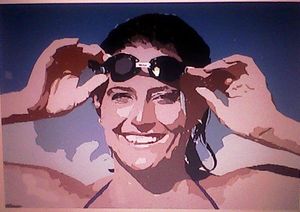 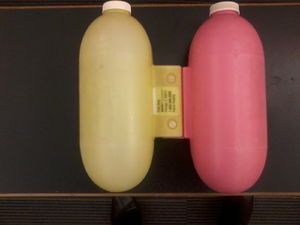 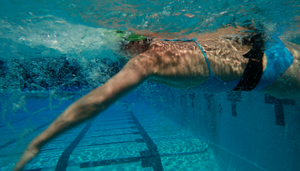 Once upon a time there was a beautiful mermaid who lived by the sea. One day she went on vacation and met a mountain man. The mermaid and the mountain man fell in love and moved high above the sea. The mermaid loved him, but missed the sea. Her skin became dry, and sensitive to the sun. Luckily she met other mermaids living out of their element and a new company was formed. They called it Mountain Mermaids. Remember it doesn't matter where you live but how you live. Learn to swim, be long and lovely, swim fast easily. Wear our suits and stay in the water longer; protect your skin from the sun. No more damsels in distress, don't wait to be rescued... be your own superhero.