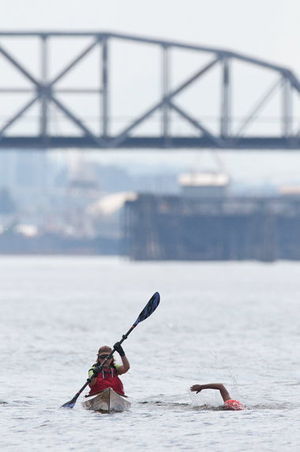 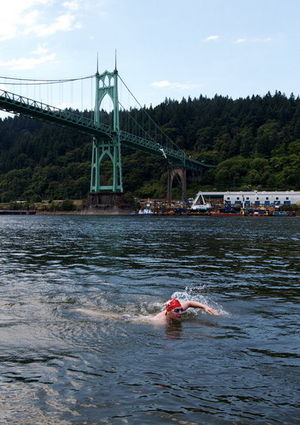 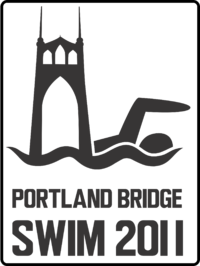 Emily Melina won the 2011 Portland Bridge Swim, an 11-mile race through Portland, Oregon pioneered by Marisa Frieder. 2011 was the first year that the race was held after Frieder's solo marathon swim in 2010.

The course passing under all 11 bridges on the Willamette River within the city boundaries. The first half of the Portland Bridge Swim course runs through a park-like setting and passes through downtown Portland. The bridges are close together and enticed the swimmers to carry on. The second half of the course is tougher, running through an industrial area with just two bridges in the distance that presents a psychological challenge for the swimmers.

The course is approximately 11 miles (17 km) with the current.