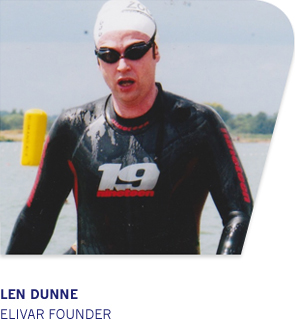 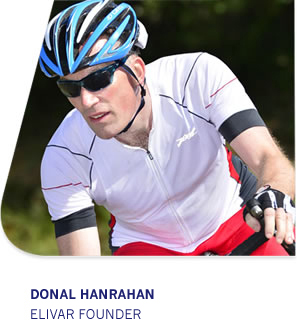 Elivar Sports Nutrition produces and distributes Tailored Sports Nutrition for the Over 35s. Elivar can help over 35s train for marathons, triathlons and charity events. It developed the world's first range of carbohydrates, proteins, vitamins, and minerals tailored specifically for athletes and active sports people over 35 and is the sponsor of the Total Immersion in the English Channel relay team.

Elivar is the title sponsor of the Elivar Open Water Swim Series, a series of open water swimming competitions in Scotland and Ireland including locations in Bardowie Loch, Loch Lomond and Loch Venechar in Scotland, and Lough Key Forest Park, Gougane Barra and Glendalough in Ireland. Its goal is to create a Four Nations swim series in coordination with Robert Hamilton of Vigour Events and John Fitzgerald of OpenWaterSwimmer.ie.