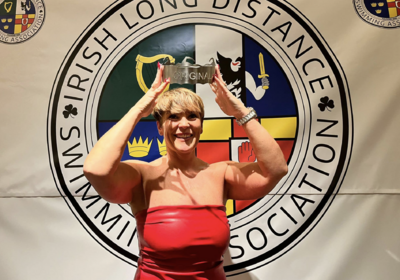 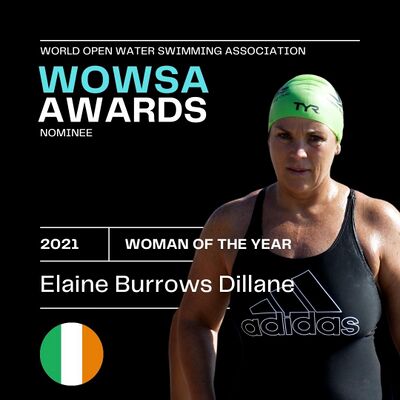 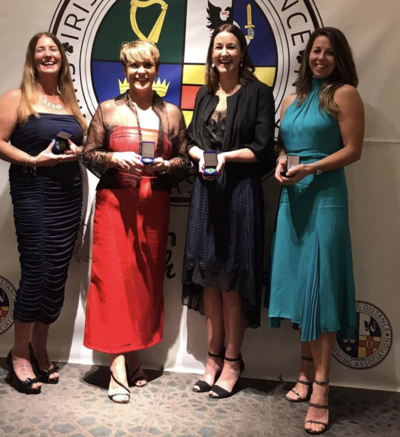 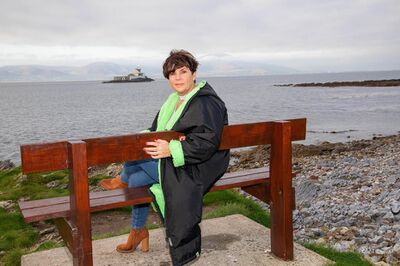 Elaine Burrows-Dillane, achieved Irish Triple Crown of Open Water Swimming in July 2021 with her crossing of the North Channel

Elaine Burrows-Dillane is a 51-year-old (as of 2022) Irish open water swimmer and mother of two from Tralee, Ireland and a member of the Tralee Bay Swimming Club.

She was nominated for the 2021 World Open Water Swimming Women of the Year Award. The winners and nominees of this category in the 2021 WOWSA Awards include: